Day 25
Went to Cesar Chavez after work to see one of my favorite families. 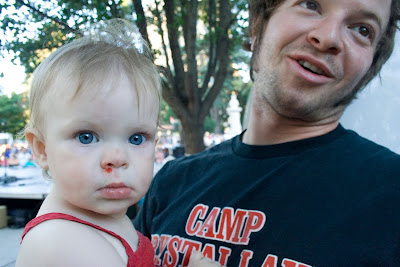 Autumn was playing too hard, seen here with blood and tears. 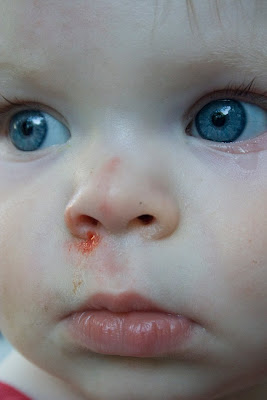 The crowd for Mumbo Gumbo was quite different than the crowd last week. 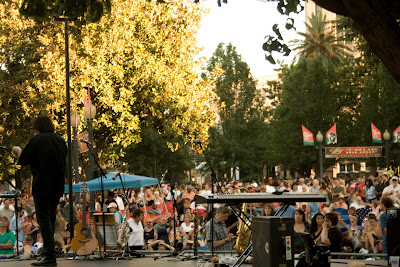 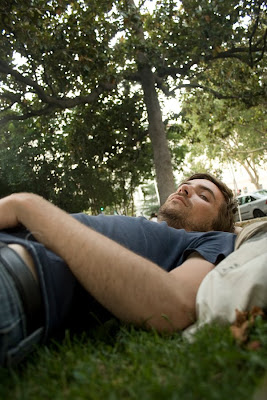 Sneak attack while laying on the grass. 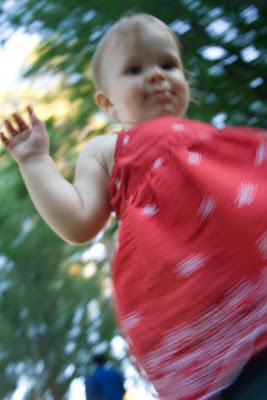 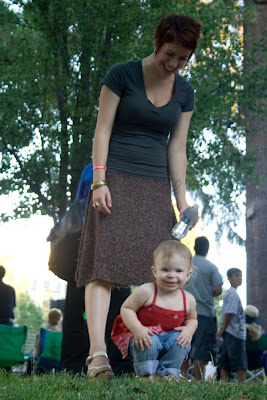 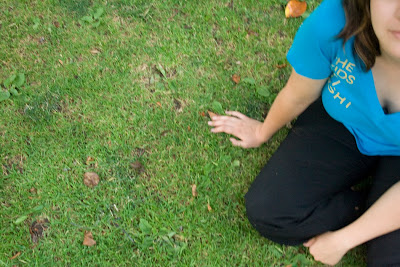 Delighted to see some dancers on the walk home. 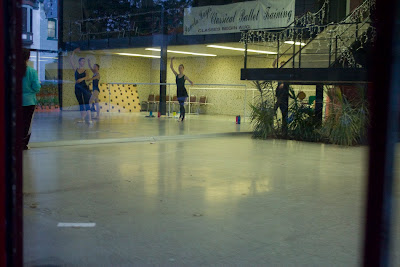 A strange exchange happened with a cigarette for this baby doll that was found in the bushes and was being treated like a real baby. 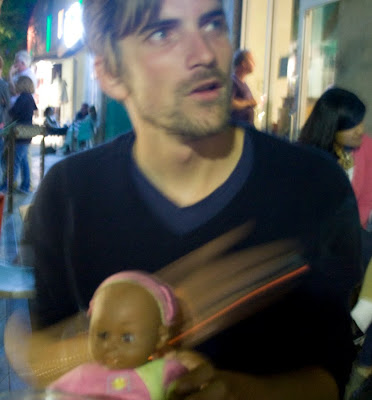 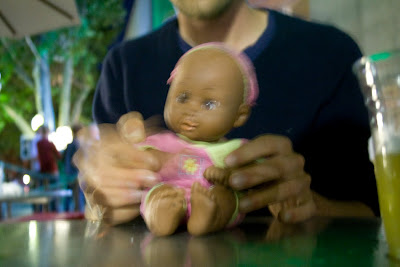 but it was snatched up again in the end. 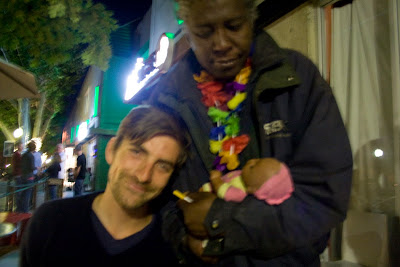 Saw only the last two or so songs of the Soccer Hooligans. It really took me back. 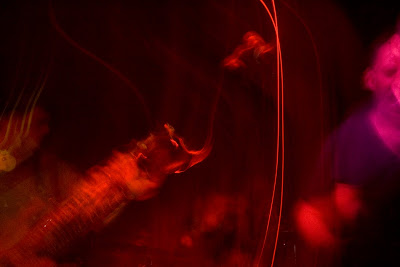 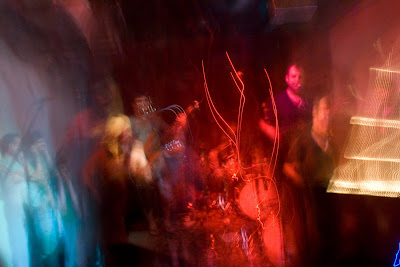 The last song was a cover of Celine Dion's My heart will go on. 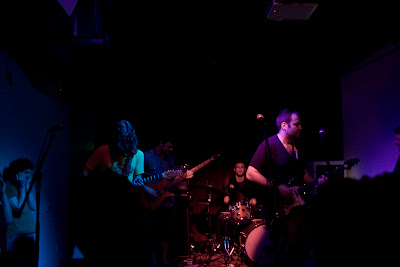 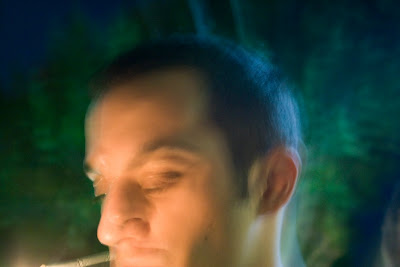 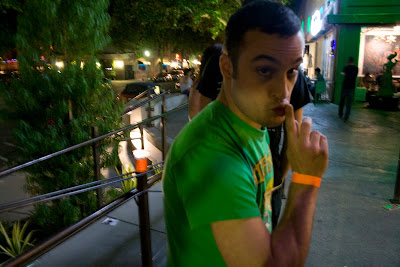 He told me to take this photo and hoped he would find it later on the internet and be embarrassed.
Posted by yolkie at 11:59 PM