We had the ultimate day that any little kid could hope for. 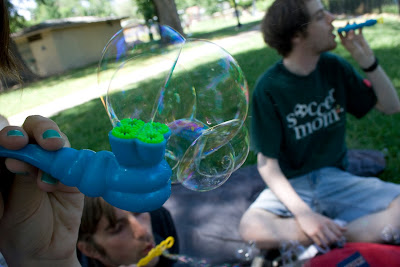 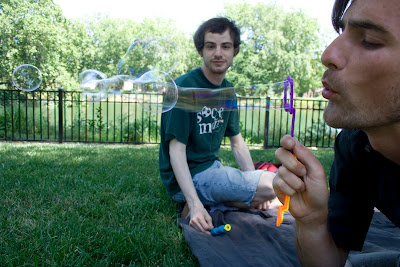 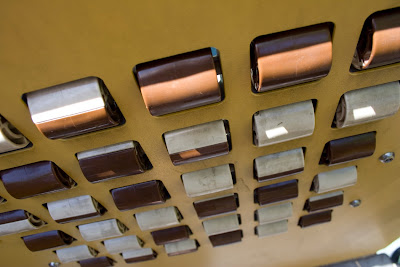 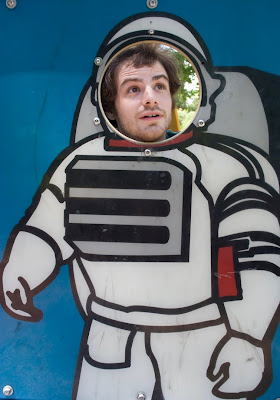 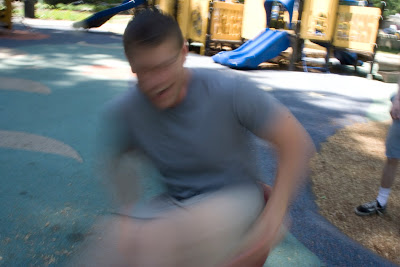 The view from the merry-go-round 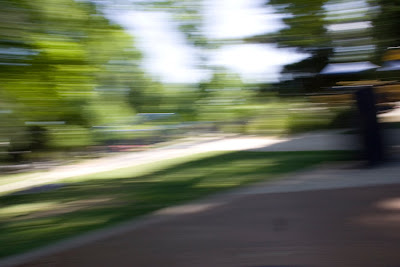 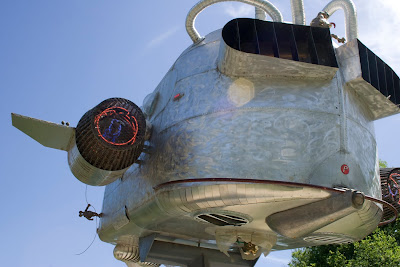 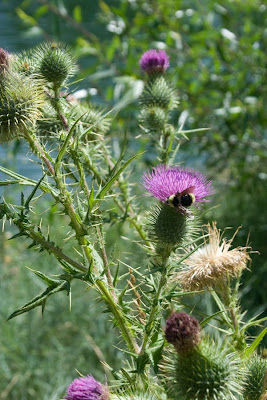 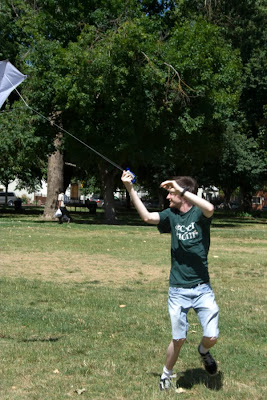 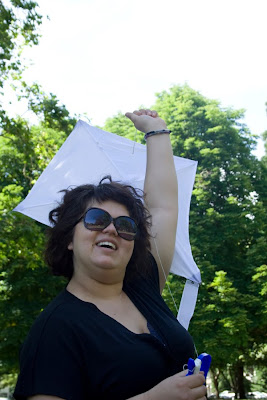 Angela had been b.s.e.ing too hard. 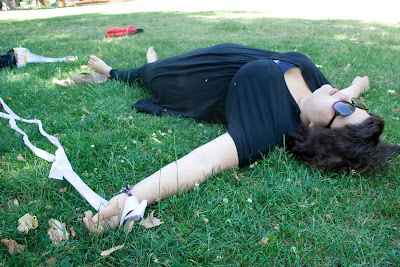 The father of Mexico, apparently. 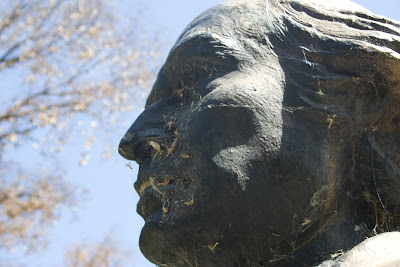 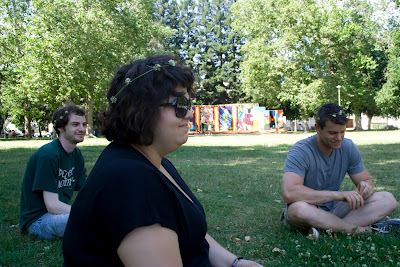 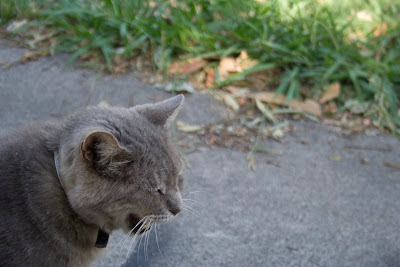 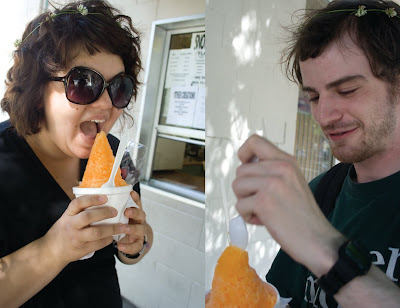 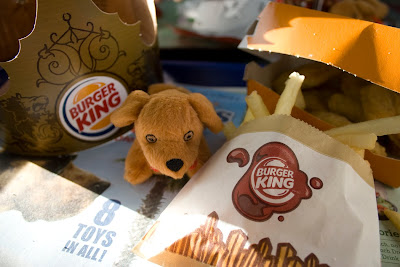 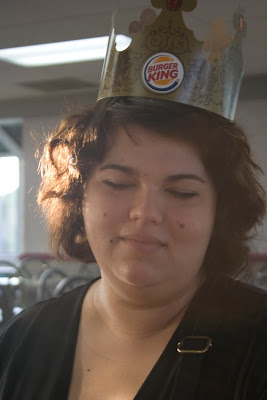 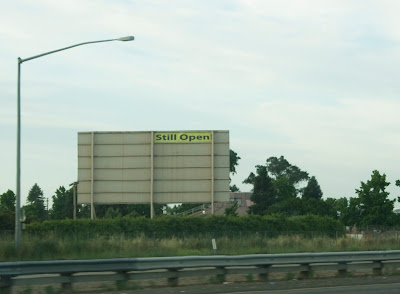 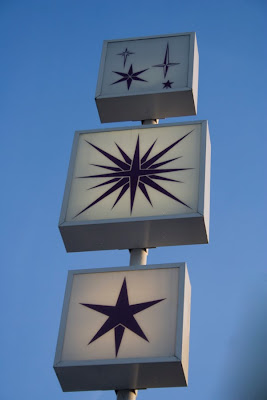 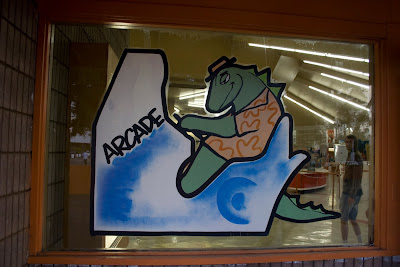 My favorite bathroom entrance ever. I felt like a real creep trying to sneak a bathroom shot. 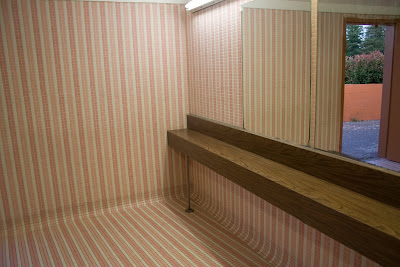 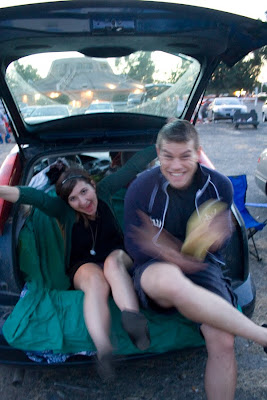 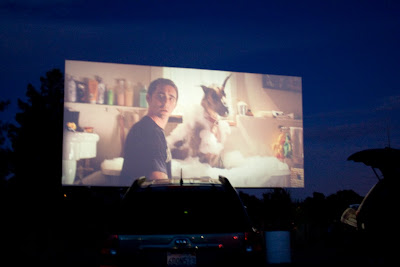 The Prince of Persia was unwatchable, even after sitting through Marmaduke. They were also using the typeface Papyrus, ugh.

This was an awesome day, but I think we broke Angela.
Posted by yolkie at 11:59 PM