this is the voice

We decided to watch the reality television show The Voice by projecting it onto a screen in the living room. The season starts with the judges listening to contestants with their backs turned. If they like what they hear they press their button and get to see the person. If more than one judge turns around, the contestant chooses which judge they want as their mentor. 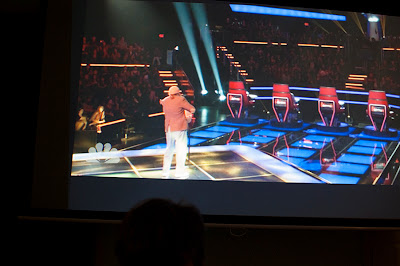 We started with two watching and then a crowd formed and started to play along. Players turn their back to the screen and can only watch if they like what they hear. 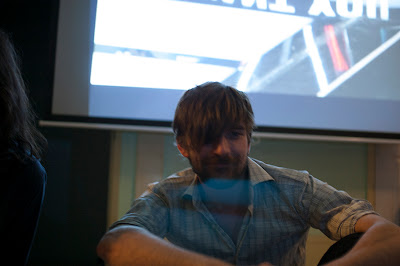 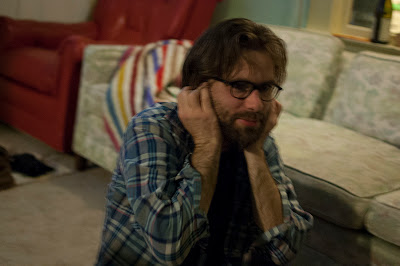 Sometimes they play a back story so you can root for the contestant. These two wanted to know nothing about the singers. 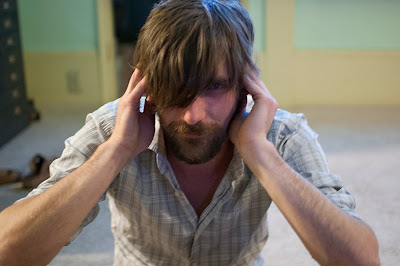 The show is worth watching if nothing else because of the after interviews with Cee Lo where last year he held a cat in his lap like some kind of villain and this year talks to a bird. Awesome. 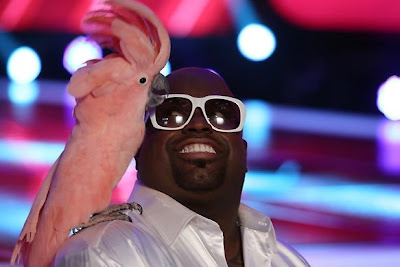 This guy is my favorite. He likes like a Muppet and sounds like Bill Withers. This fills my heart with pure joy. 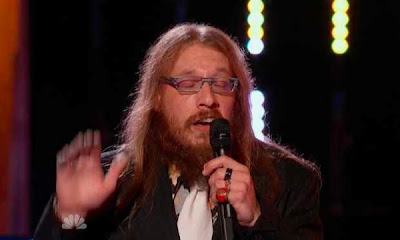